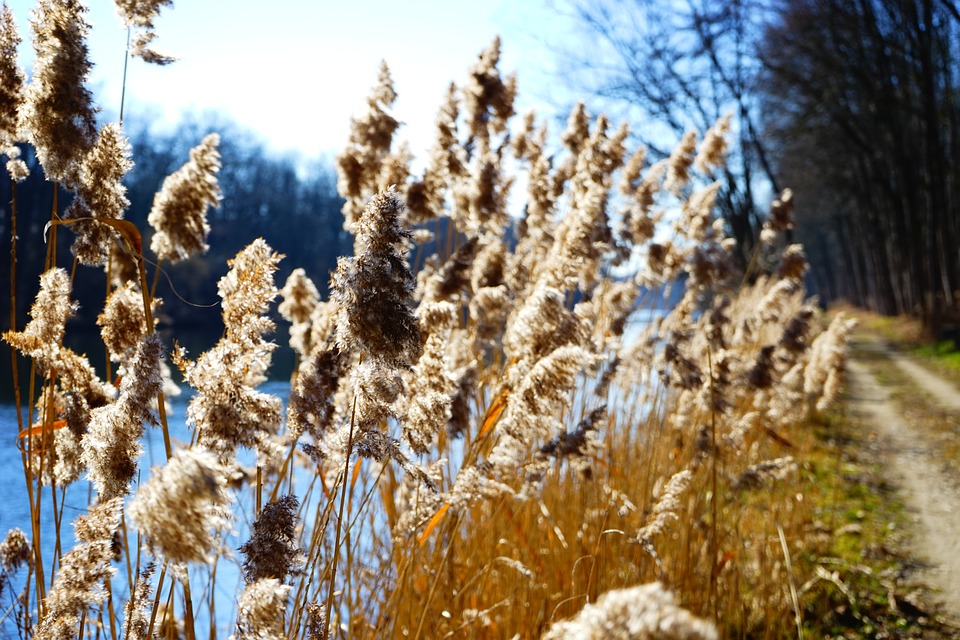 Non-native Phragmites australis, also known as Common Reed, is a species of perennial grass found across North America, especially along the Atlantic coast, in wetlands, riparian areas, shorelines, and other wet areas like roadside ditches and drainage basins. This aggressively invasive grass can grow up to 20 feet tall, in dense groupings, and tends to spread rapidly, quickly colonizing disturbed wetlands.

Once established, the invasive plant forms a monoculture with a dense mat, outcompeting native vegetation, lowering the local plant biodiversity, and displacing native animals. These landscape changes impair the natural function of the marsh ecosystem by altering its elevations and tidal reach. A higher, drier marsh leads to less vigorous growth of native salt marsh vegetation, allowing Phragmites australis to gain a stronger foothold and continue to take over. 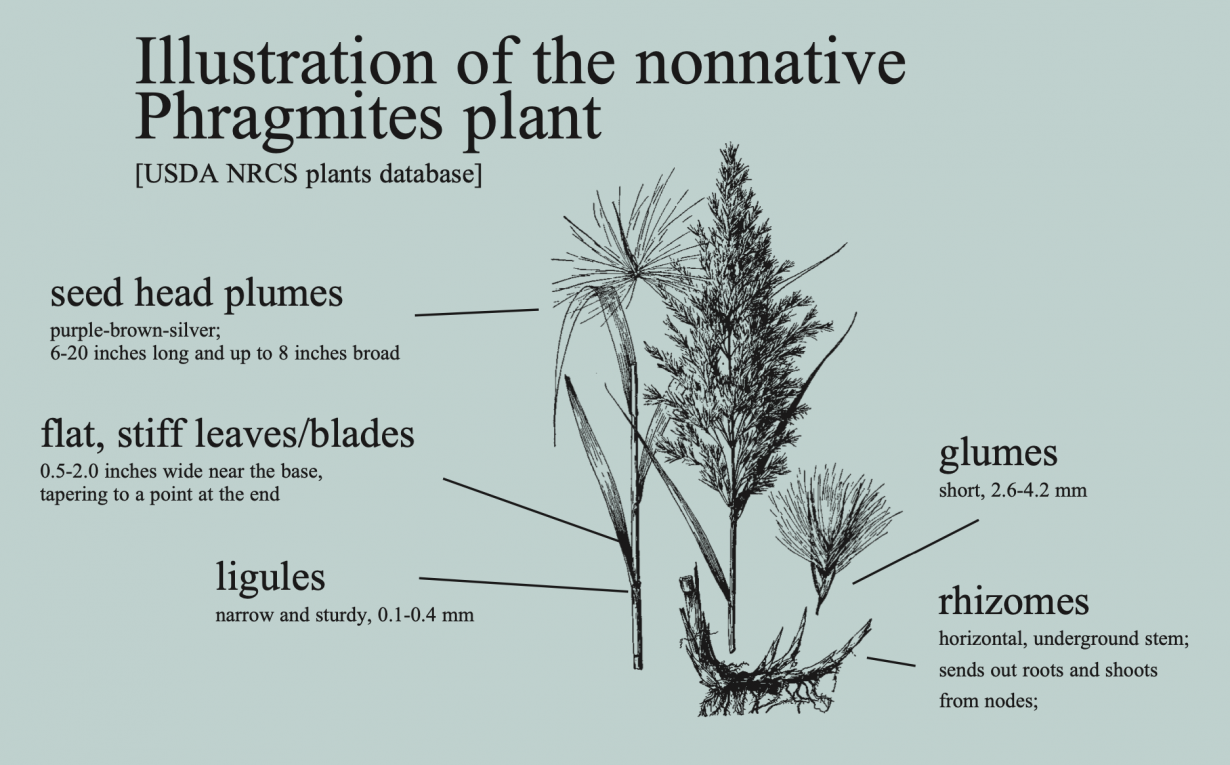 Phragmites australis can also eliminate small, intertidal channels and obliterate pool habitat that offers natural refuge and feeding grounds for invertebrates, fish, and birds. The spread of invasive Phragmites australis also has negative impacts on land aesthetics and outdoor recreation by obscuring views and restricting access. And, each Fall, when Phragmites australis die off, the large concentrations of dry vegetation increase the risk of fast-spreading fires near highly populated residential and commercial areas.

Over the last century, there has been a dramatic increase in the spread of Phragmites australis, partly due to an increase in residential and commercial development that resulted in disturbances to wetlands. According to the U.S. Fish and Wildlife Service, the rapid spread of Phragmites australis in the 20th century can also be attributed to the construction of railroads and major roadways, habitat disturbance, shoreline development, pollution, and eutrophication.

Princeton Hydro has worked in areas throughout the East Coast to address and properly manage Phragmites australis in order to restore natural habitats and enhance plant diversity, wildlife habitat, and water quality. Two recent projects include the restoration of John A. Roebling Memorial Park in Hamilton and Pin Oak Forest Conservation Area in Woodbridge, New Jersey.

Mercer County’s John A. Roebling Memorial Park is home to the northernmost freshwater tidal marsh on the Delaware River, the Abbott Marshlands, an area containing valuable habitat for many rare species. Unfortunately, the area experienced a significant amount of loss and degradation, partially due to the introduction of the invasive Phragmites australis.

By Spring of this year, the team expects to see native species dominating the landscape from the newly exposed native seed bank with minimal Phragmites australis growth. 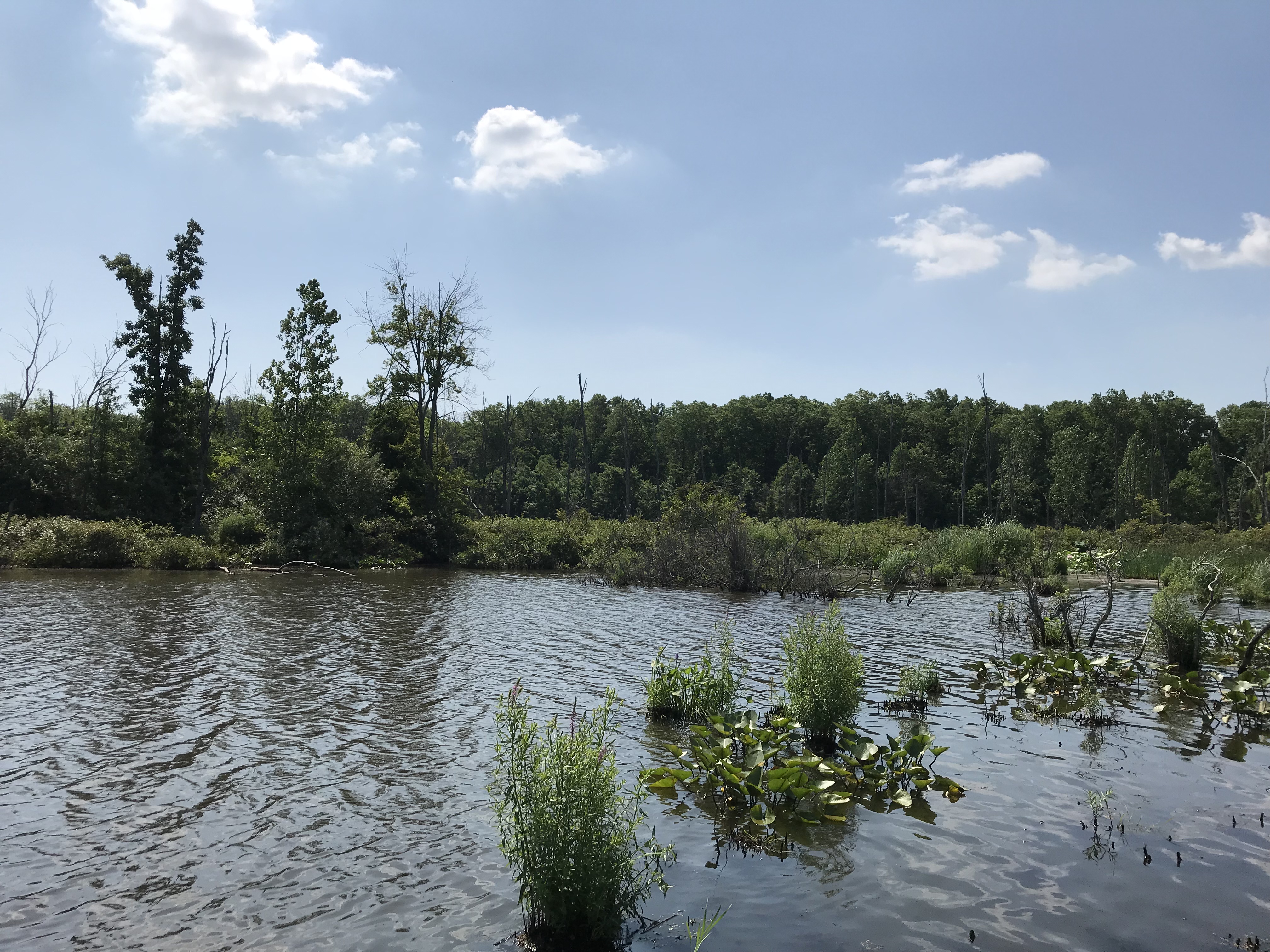 The Pin Oak Forest Conservation Area is a 97-acre tract of open space that contains an extremely valuable wetland complex at the headwaters of Woodbridge Creek. The site is located in a heavily developed landscape of northern New Jersey. As such, the area suffered from wetland and stream channel degradation, habitat fragmentation, ecological impairment, and decreased biodiversity due to invasive species, including Phragmites australis.

The site was viewed as one of only a few large-scale freshwater wetland restoration opportunities remaining in this highly developed region of New Jersey. A dynamic partnership between government agencies, NGOs, and private industry, was formed to restore the natural function of the wetlands complex, transform the Pin Oak Forest site into thriving habitat teeming with wildlife, and steward this property back to life. 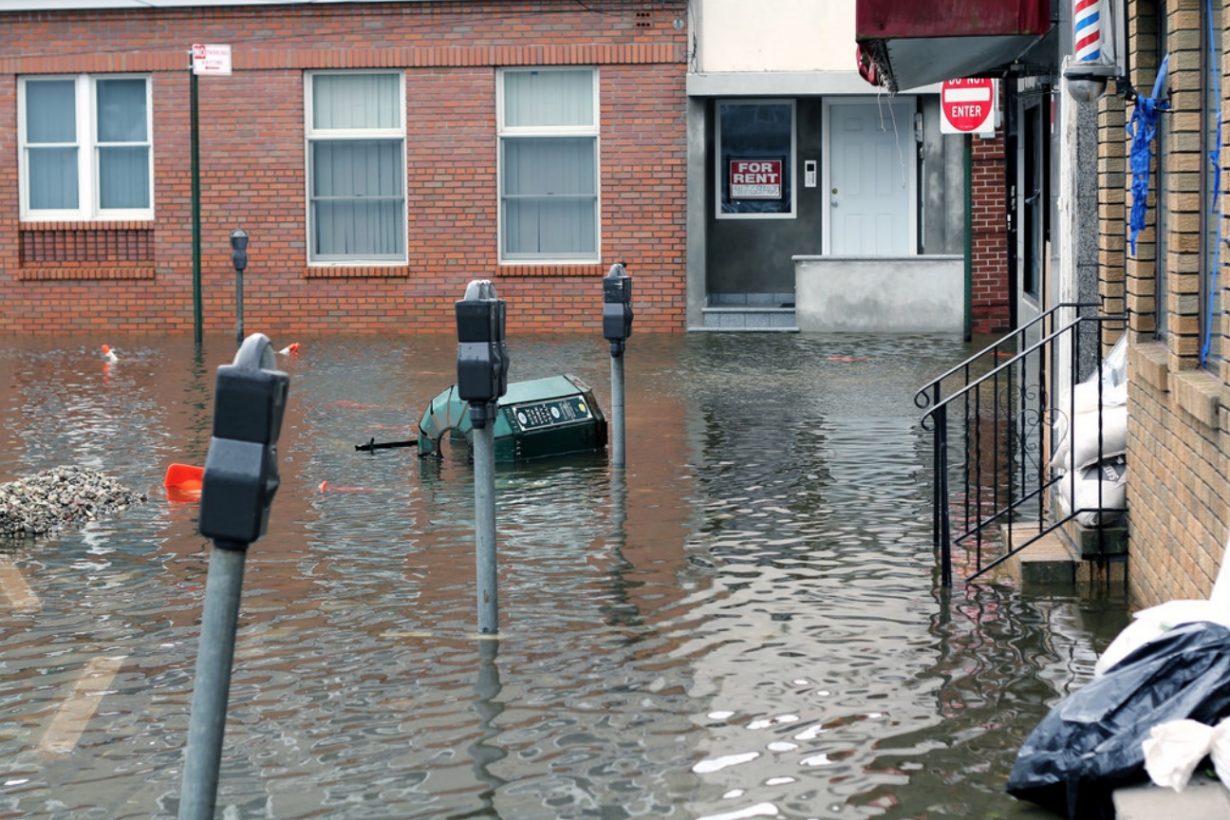 Recently, a group of more than 280 scientists, resource managers and policy professionals gathered together at the Hudson River Estuary Program’s (HEP) annual conference to explore how natural and nature-based solutions (i.e. building living shorelines, enhancing tidal wetlands and stream corridors, and conserving vulnerable floodplains) can be used as critical tools for addressing the impacts of climate change while also protecting and enhancing critical habitat.

Together, representing decades of experience in Phragmites australis management and research, these experts presented the evolving nature of restoration for this habitat type, common control/management methodologies, and longterm management and monitoring strategies for this reed and other invasive species. During the panel discussion, Christiana made specific mention of the Roebling Park project as one example of successful strategies in action.

If you’re interested in learning more and seeing photos from a few recent Phragmites australis management projects, click below for a free download of Christiana’s full presentation. 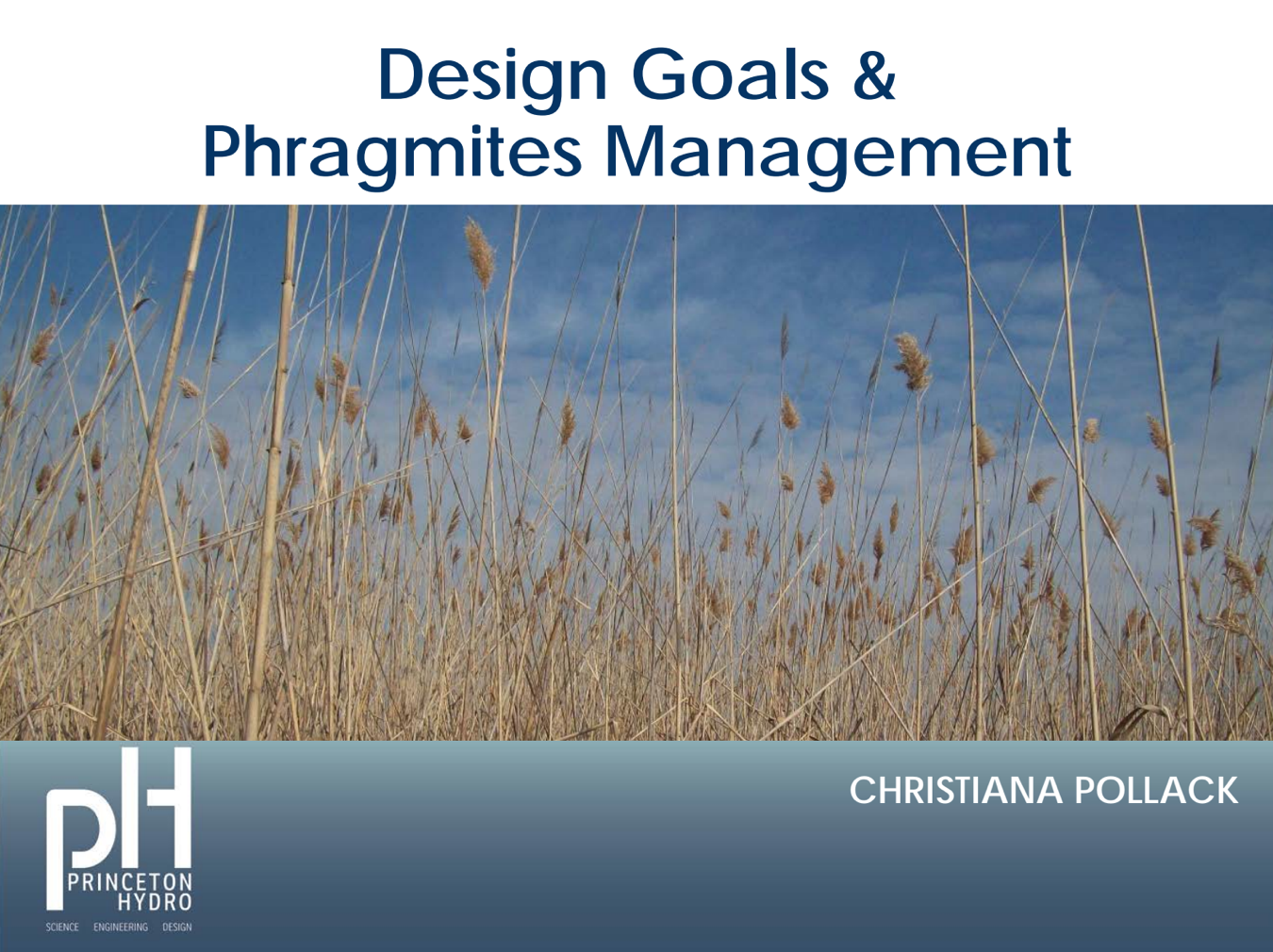 Through a combination of prevention, early detection, eradication, restoration, research and outreach, we can protect our native landscapes and reduce the spread of invasive species. Learn more about our invasive species removal and restoration services.